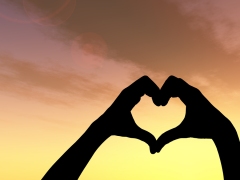 Recent research confirms a strong connection between emotional reactions and heart health. Specifically, a study by Mostofsky et al., in the February 2013 edition of the American Journal of Cardiology, identified a link between anger outbursts and heart attack.

The study included interviews over seven years of more than 3,800 patients after hospitalization for acute myocardial infarction (AMI).  The researchers asked patients about anger outbursts in the two hours prior to the heart attack, as well as number of outbursts during the previous year. They also asked patients about the intensity of each outburst, having patients rate their intensity on a scale ranging from moderate anger to rage. Of all of the participants, 38% reported anger outbursts in the previous year.  In addition to the outbursts themselves, the level or intensity of the anger contributed to the likelihood of a heart attack. The study found that those who experienced moderate anger increased their risk of heart attack by one and one half times within two hours of the outburst, as compared those who were not angry. Those with anger that fell in the middle of the scale were twice as likely to have a heart attack, and those who experienced a rage-type state were over four times more likely.

The researchers also identified differences in those patients taking beta-blockers to reduce blood pressure. Those who regularly used beta-blockers were less susceptible to heart attacks as the result of an anger outburst.  This study provides a strong link between emotional experience and heart health, suggesting that those who are at risk for heart attack pay particular attention to managing strong, negative emotional states and avoiding intense anger episodes. 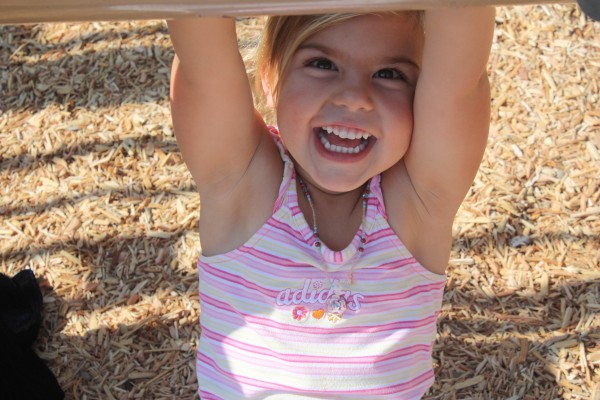 Managing childhood food allergies has long been a challenge for parents and physicians alike. A 2011 study by Gupta et al., published in the journal Pediatrics, found that 8% of children under the age of 18 have a food allergy, with peanut being the most prevalent allergen. Over one third of these children have severe and potentially life-threatening reactions. Peanut and tree nut allergies account for the majority of life-threatening reactions, and the prevalence of peanut allergy appears to be increasing, according to the American Academy of Allergy, Asthma, and Immunology (AAAAI). Some aspects of the allergic reaction may be determined by the region in which one resides. Research published in the November 2010 issue of the Journal of Allergy and Clinical Immunology (JACI) by Vereda and colleagues, demonstrated that peanut allergies have a different molecular basis in different geographic regions of the world. This may be due, in part,  to varying pollen exposure, as well as the child’s age when peanuts are introduced into the diet.

In 2000, the American Academy of Pediatrics guidelines suggested that children should be introduced to more highly allergenic foods at older ages (such as milk after age 1, peanuts and fish after age 3), in order to prevent the development of food allergies. New recommendations by the AAAAI, however, include earlier exposure as a way to decrease the likelihood of food allergies. The organization suggests a slow introduction of these foods earlier in life, beginning soon after initial foods such as grains, fruits and vegetables, have been introduced and tolerated.

When children do become allergic, current interventions are focusing on decreasing the allergic response and altering the immune system itself.  A study by Varshney et al. in the March 2011 issue of JACI was the first randomized, placebo-controlled study looking at oral immunotherapy (OIT), also known as desensitization, in the reduction of allergic response to peanuts. OIT also changes the immune system’s response to the peanut. They found that, after one year, all of the subjects using OIT were able to ingest significantly more peanut protein than those receiving the placebo. Desensitization to peanuts was also accompanied by peanut-specific immunologic changes. This new research is encouraging for parents and physicians of children with severe food allergies. While earlier introduction of potential allergens is now recommended in order to decrease the likelihood that children will develop allergies, there are also new treatments on the horizon for those who develop allergic responses to foods.